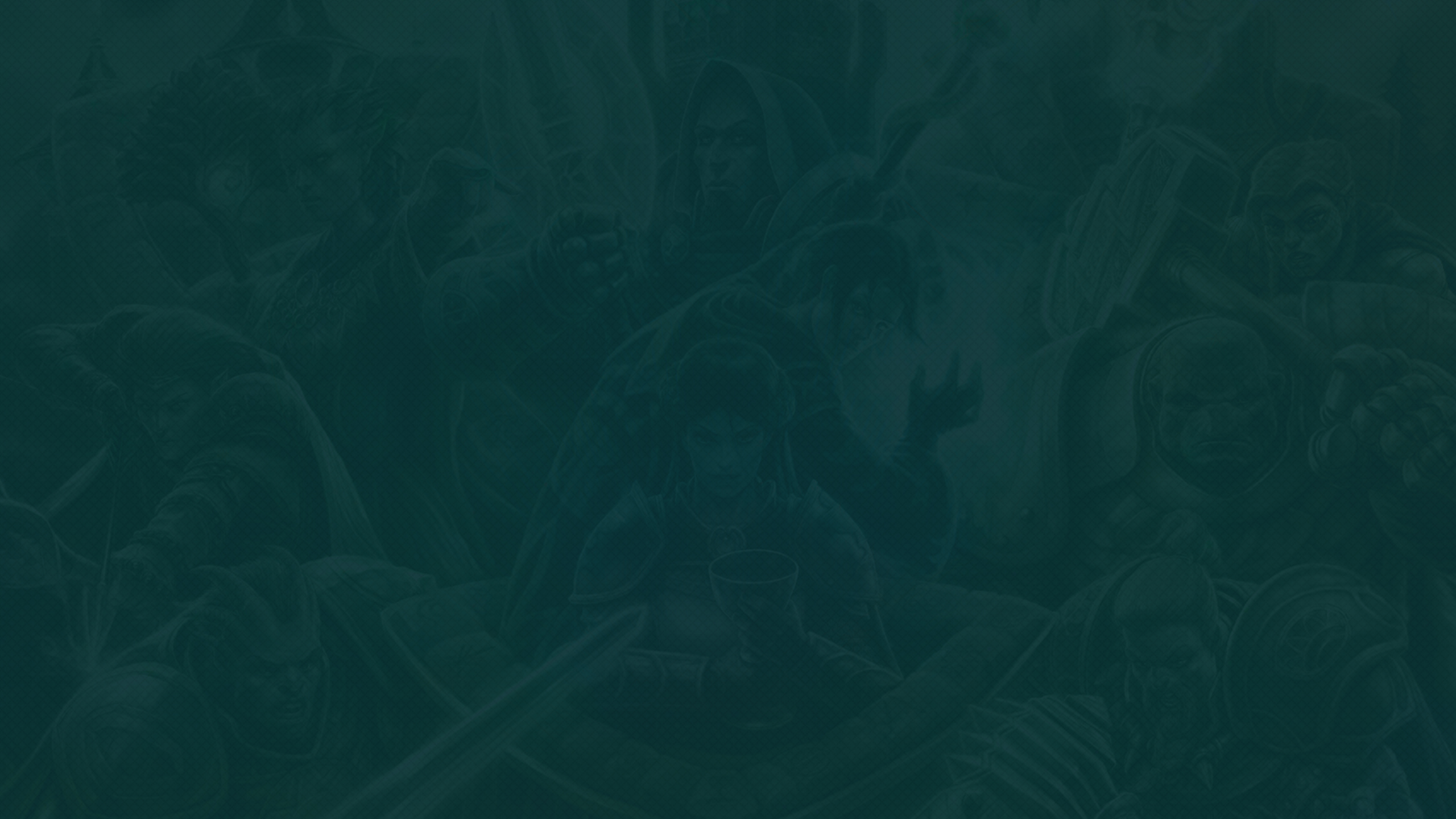 We are so excited to share with you something that we feel gets at the very core of the Dark Age of Camelot experience; The understanding that when you first join a realm, you are entering into an unspoken commitment to join your realm mates in fighting against enemy forces and defending your realm from invaders. With that in mind we would like to announce the realm loyalty system for Eden!

REALM LOYALTY
Up until this point, there hasn't been much incentive to remain loyal to your realm. The new realm loyalty system looks to reward those who fight exclusively for their realm and create a sense of recognition and unity. The rewards extend beyond the individual. They are gifted with abilities that they can bestow upon their realm mates.


HOW IT WORKS
Building realm loyalty takes time and commitment. It favors those who consistently remain loyal to a single realm over a long period of time. It requires action. Fighting for your realm in the frontiers builds loyalty, but be careful, betraying your realm will have consequences.

0 to 100
The realm loyalty system is based on a 0 to 100 point scale. Points are accrued or lost based on daily action. There are milestone rewards such as 25 loyalty points to unlock a skin or 100 to unlock an ability; and then there are scaling rewards, for example simply having 18 loyalty points will give you 18% of the maximum reward.

This means that it will take roughly 100 days of continuous support before achieving the max reward. A true testament to one’s loyalty. Players can still choose to switch realms, but if you help one realm in the frontiers, it will significantly reduce your loyalty on the opposing 2 realms!

The Rewards
But that's not all...

LEADERS OF THE REALM
Realm pride would mean nothing without the leaders who unite the masses. With this in mind, Eden will include rewards, recognition, and ways to progress for those who take on the heavy burden of leading battle groups.